Peter Parker has been operating as Spider-Man for eight years. Assisted by NYPD Captain Yuri Watanabe, he helps combat crime in Manhattan. Following the fall of Wilson Fisk, the Kingpin of the underworld, the city was targeted by Mister Negative and his gang of Demons as part of a vendetta against Mayor Norman Osborn.

Following his initial defeat at the hands of Spider-Man with help from his partner and Daily Bugle reporter Mary Jane Watson, Mister Negative was broken out of the Raft and joined the plans of aggrieved scientist Doctor Octopus against Osborn, which involved the release of the plague known as Devil's Breath. In the process of tracking down an antidote for Devil's Breath, Spider-Man defeated some of his greatest foes, who had banded together as the Sinister Six, and restored order to the city by defeating countless of rioting Raft escapees. After defeating Doctor Octopus, a sample of the anti-serum in the villain's possession was used to synthesize more of it and restore the city to health.

A year later during spring, Maggia leader Hammerhead would try to collect several USB containing information on the Maggia dons, he would hire Felicia Hardy better known as The Black Cat. Felicia would steal the USB inside The Maria, which was located in The Museum of Modern Art, that same night, Spider-Man would've been called by Mary Jane asking for help on her ongoing investigation of the return of the Maggia to the streets of New York.

Over an entire night, Peter would've finish all the challenges that Screwball set up throughout the city for her Season One after getting out of jail, stop different Maggia crimes, find all of Walter Hardy, the original Black Cat's paintings by request of Detective Mackey, only to find out who he really was, he would also continue to look for Felicia as she continued to steal USBs from different families across the city, and discover, thanks to an encounter with her, that he had a possible son with her. At the end of the night, Peter discovered that his son never existed in the first place, Black Cat was using him all the time, but not only that but Hammerhead manage to steal weapons from Sable International left behind after the Devil's Breath crisis, using it to arm his mafia and try to take over the city. Hammerhead also found something called "Project Olympus", a project made by Sable International to create super soldiers using mechanical exoskeletons, transforming himself on a cyborg.

Upon discovering that she had been stolen, Silver Sable herself returns to New York City looking to retrieve her company's stolen equipment, and to kill Hammerhead. Spider-Man, who was also after Hammerhead at the time, tried to convince Sable to work alongside him to take down Hammerhead once and for all, but on an unexpected change of events, Sable is captured by Hammerhead, being later saved by Spider-Man. Teaming up again, both Spidey and Sable manage to Defeat Hammerhead after discovering his weakness to heat, thanks to Black Cat, who appeared again to give Peter one of the stolen pen drives that contained this information. Sable later returns to Symkaria with her retrieved stolen equipment. 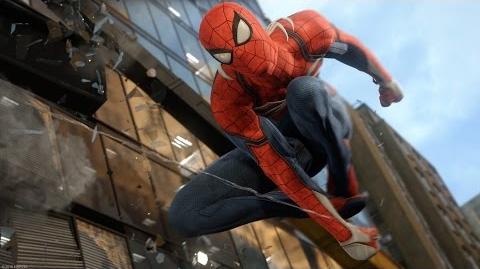 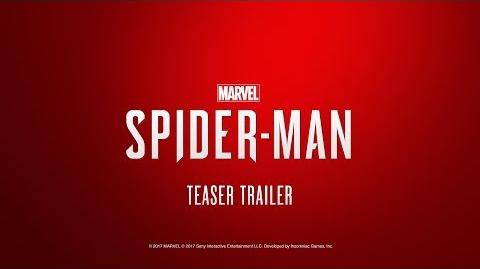 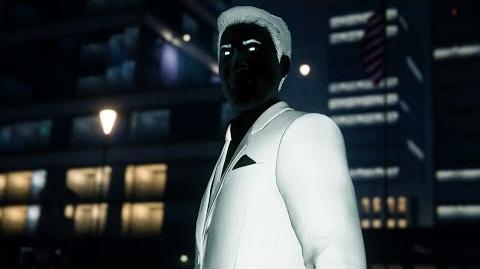 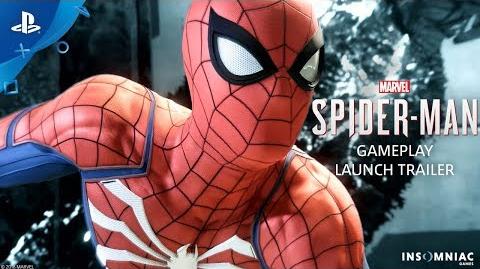 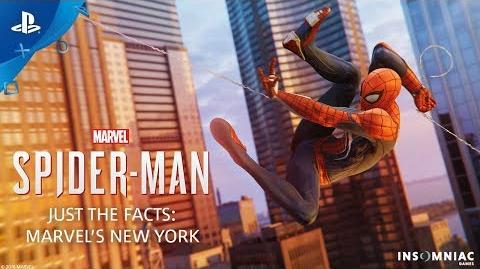 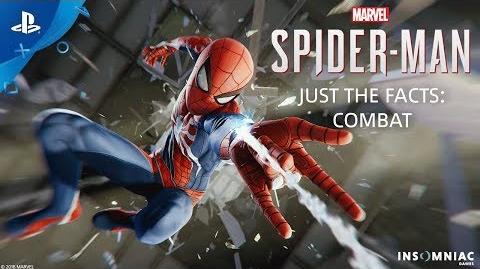 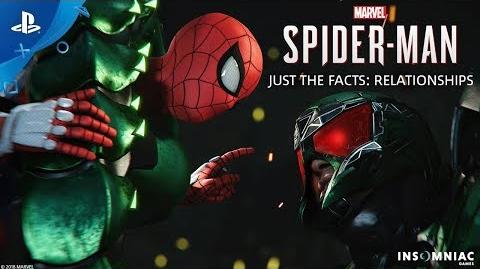 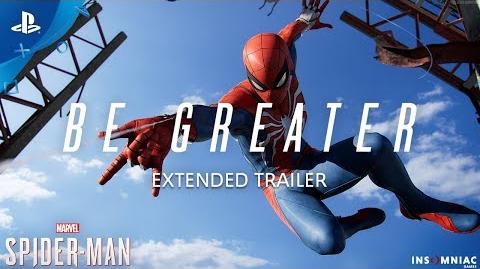 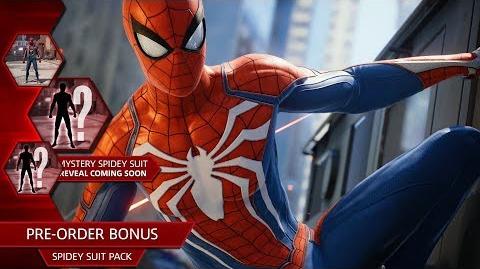 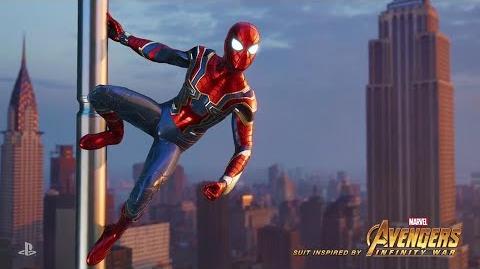 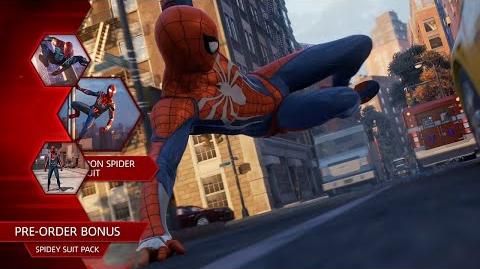 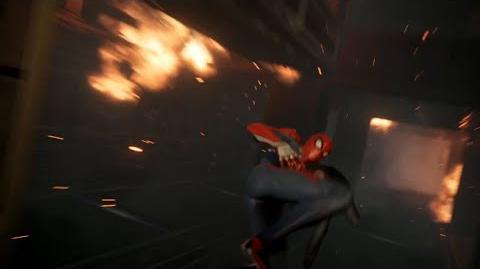 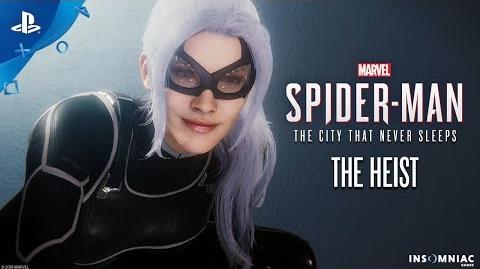 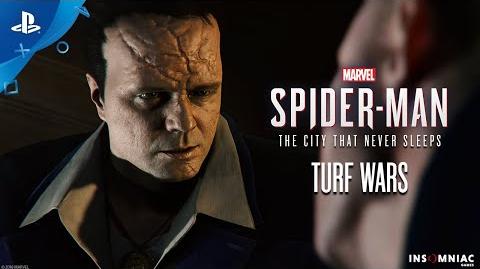 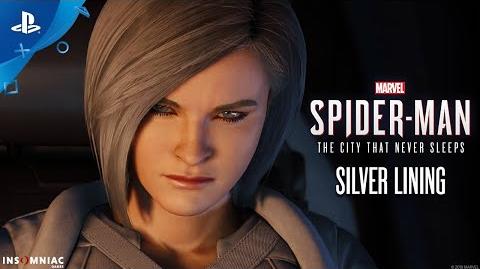 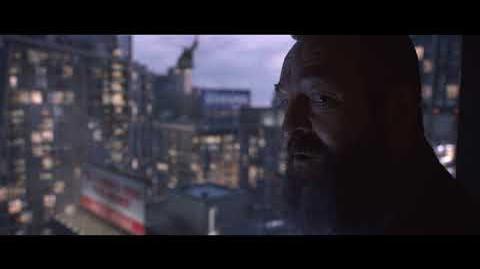 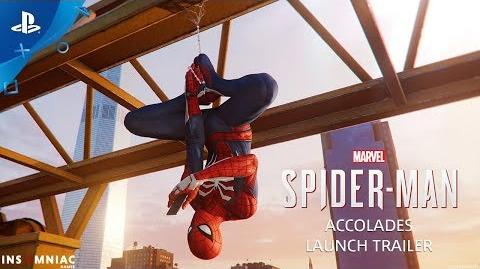 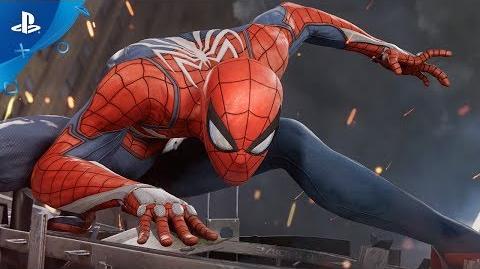 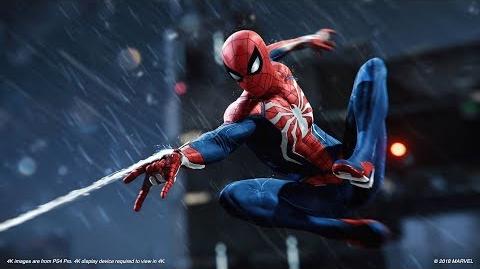 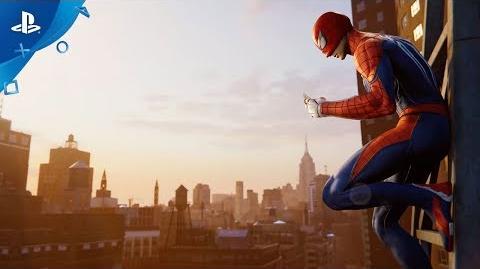 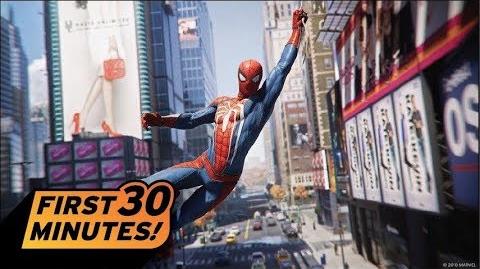 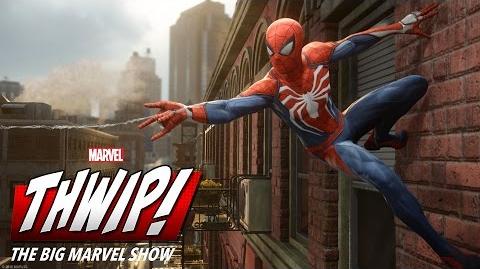 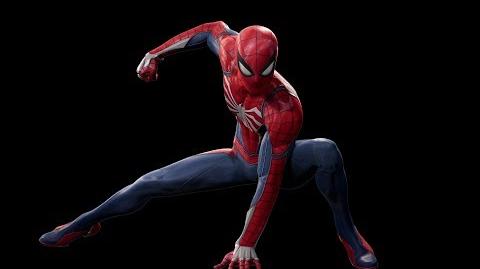 An Inside Look at Marvel’s Spider-Man for PS4 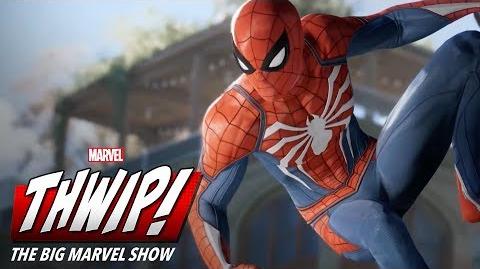 Get sticky at Insomniac Games with Spider-Man on THWIP! The Big Marvel Show! 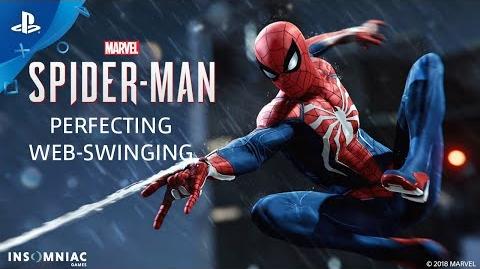 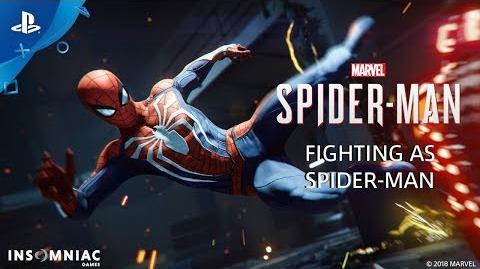 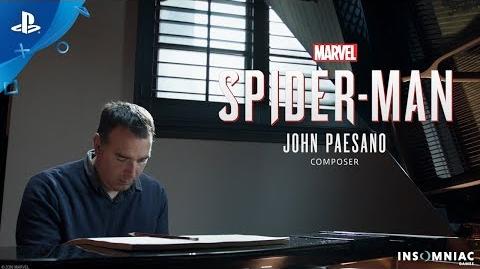 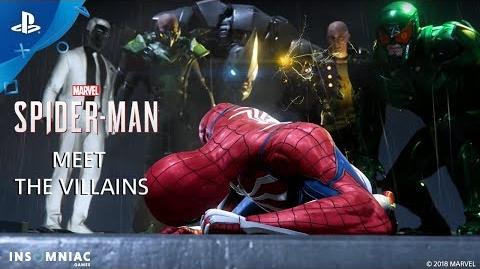 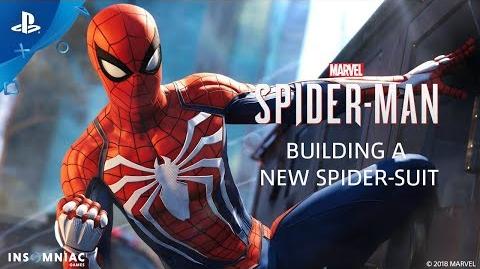 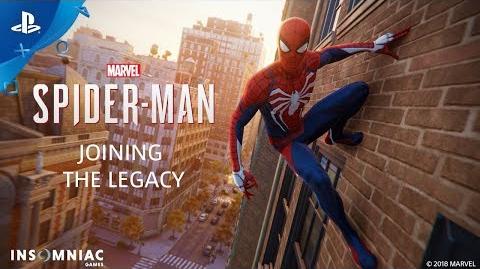