Marvel Anime
This page contains a list of all episodes in the television series. If you have found an episode that is not seen on this page, please add it to this list, as well as the appropriate Season's list (if applicable). 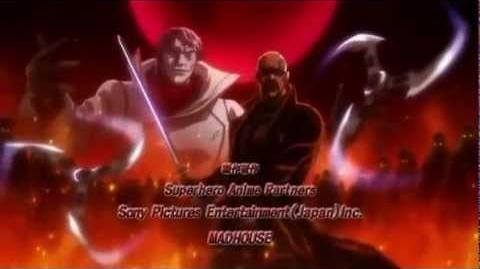 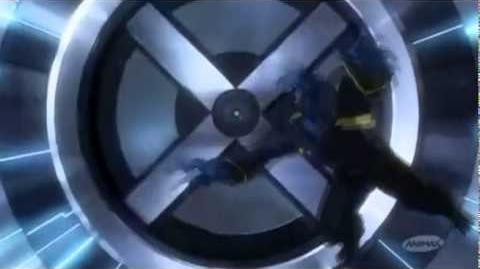 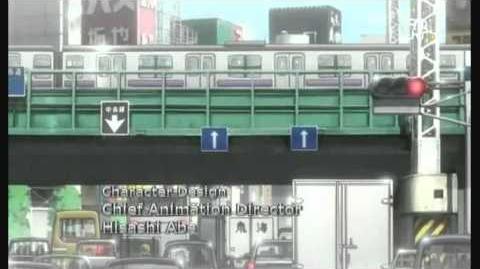 Retrieved from "https://marvel.fandom.com/wiki/Marvel_Anime?oldid=5269979"
Community content is available under CC-BY-SA unless otherwise noted.