Marvel Studios: Assembled is a documentary series that highlights the making of the Disney+ original series for Marvel Studios.

The series was made to showcase the making of the Disney+ shows, with the first episode being made for the Disney+ series WandaVision. 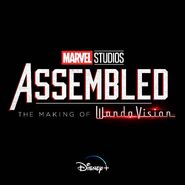 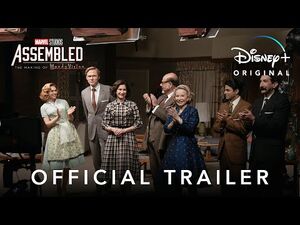 Retrieved from "https://marvel.fandom.com/wiki/Marvel_Studios:_Assembled?oldid=6429698"
Community content is available under CC-BY-SA unless otherwise noted.