Marvel Studios: Legends is a recap series that highlights individual characters in each episode, showcasing their iconic moments in the Marvel Cinematic Universe.

The series was made to showcase individual characters, and revisit some of their most iconic moments; with the first two episodes being made in preparation for the debut of the Disney+ series WandaVision, by showcasing their two title characters, Wanda Maximoff and Vision, respectively. 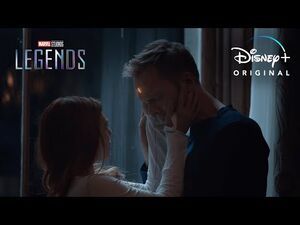 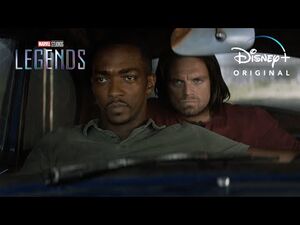 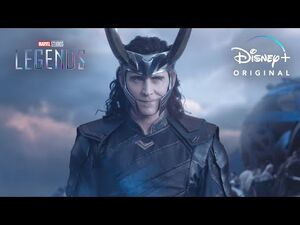