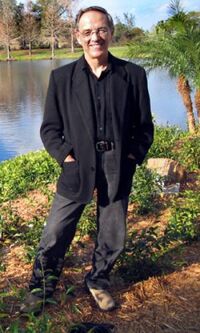 In 1977, Zeck started working for Marvel Comics on Master of Kung Fu with writer Doug Moench. Zeck illustrated the Marvel Super-Heroes Secret Wars limited series in 1984. For this series, he designed a new black-and-white costume temporarily worn by Spider-Man. The plot that developed as a result of Spider-Man's acquisition of the costume led to the creation of the Spider-Man villain known as Venom.

In 1986, Zeck collaborated with writer Steven Grant on a Punisher miniseries which was later collected as The Punisher: Circle Of Blood and an original hardcover graphic novel of the character three years later.

Zeck illustrated the 1987 Spider-Man storyline "Kraven's Last Hunt", written by his Captain America collaborator J.M. DeMatteis, which is considered to be one of the quintessential stories in Spider-Man's history, as well as the definitive Kraven the Hunter storyline. In 2004, Zeck's cover of Web of Spider-Man #32, which depicts Spider-Man escaping the grave into which he has been interred by Kraven, was recreated as a 12-inch tall resin diorama statue by Dynamic Forces.


Retrieved from "https://marvel.fandom.com/wiki/Michael_Zeck_(Earth-1218)?oldid=4879626"
Community content is available under CC-BY-SA unless otherwise noted.