For fictional versions of Mickey Spillane as a character within comic books and/or other media,
visit this disambiguation page.
Mickey Spillane 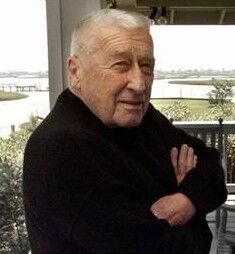 Spillane was a professional writer who started his career in the 1940s in comic-books for Charlton Comics and later Timely Comics, both with the script of a comic-book or writing short text stories. After the World War II, in which he served in the Army Air Corps, Spillane wrote a noir novel that was published in 1947: I, the Jury introduced his most famous character, detective Mike Hammer, whom he intended to create for a comic-book. His further novels became a financial success, albeit not particularly respected by critics.

Like this? Let us know!
Retrieved from "https://marvel.fandom.com/wiki/Mickey_Spillane?oldid=6842215"
Community content is available under CC-BY-SA unless otherwise noted.