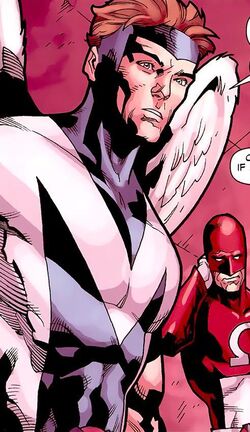 Calvin Rankin was thought to have accidentally given mimicking abilities while looking around in his father's lab. While in reality, he was born a mutant, Homo superior. He quickly put his abilities to use excelling in school and sports, and began to become hotheaded because of it.

When he overreacted to Vera Cantor (a girl he liked) dating Hank McCoy, he attacked them, and was surprised to find he had gained some of the powers of the then-infamous X-Men.

Eventually he became a temporary leader of their team, and over the years that followed, flip-flopped between teams (both official and criminal) like Excalibur and the Brotherhood of Mutants. Norman Osborn found use for his abilities and recruited him for a team of X-Men.

More recently, he joined the Jean Grey School For Higher Learning in order to help his teammate Omega. Then joining the island nation of mutants, Krakoa (Earth-616) 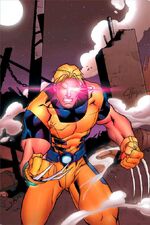 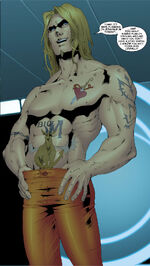 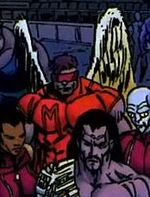 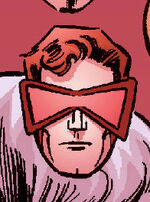 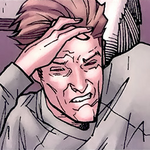 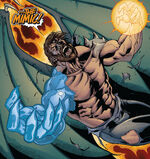 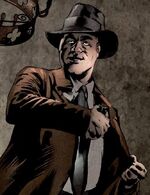 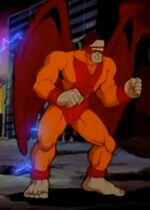