Additionally, Jared Harris has been cast as Nicholas.[3] Michael Keaton will make an appearance.[6] 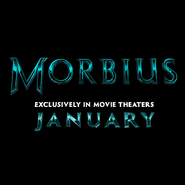 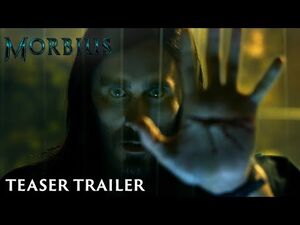 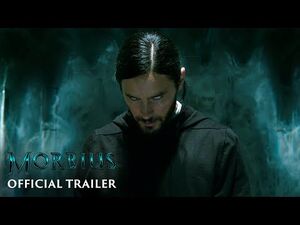 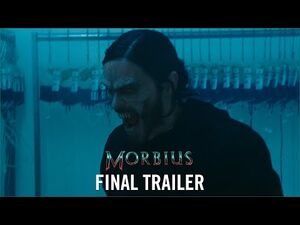 Like this? Let us know!
Español Polski Русский Türkçe
Community content is available under CC-BY-SA unless otherwise noted.
Advertisement