The Morlocks are a community of mutants living beneath New York, for various reasons related to their mutantcy.

Others similar communities popped out with the rise of the mutant population, including the London Tunnel Dwellers, the Chicago Morlocks and the Mutant Towners Tunnel Rats (also in New York).

The Morlocks themselves split into groups as the Tunnelers, or the elite Gene Nation. 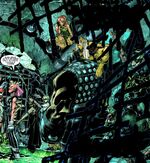 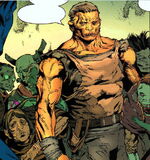 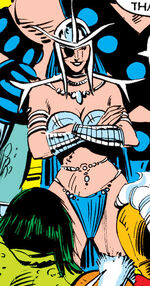 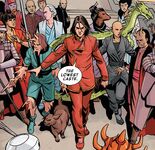 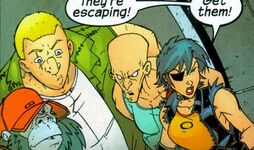 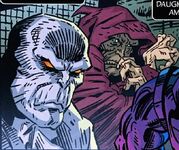 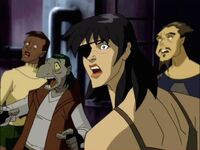 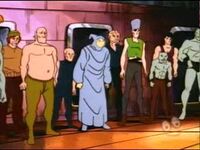 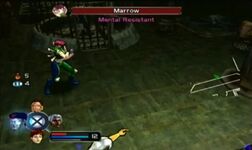 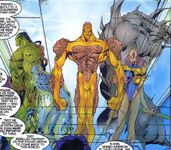 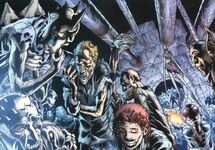