Nick Damiano was the nightclub owner of a place that Rachel Summers sought refuge in after being attacked by Selene. The club's bouncer, Jerry, immediately threw her out but Nick could see that she was genuinely in trouble. He respected her plea not to bring the authorities to help her out, and instead invited her to his loft just around the corner. A famished Rachel accepted his gesture and the two went back to his place, much to Jerry's concern. It took him over a year to renovate his loft and Rachel's mind-scan revealed he had no ulterior motives behind the offer. After accepting a glass of orange juice and a bubble bath, Rachel became concerned when she could no longer sense Nick's thoughts. She went into the dining room, where candles and wine were prepared on the table, but when she peered over the chair, she found a dead Nick who had been drained of his life-essence. Selene was responsible for his death and left his shriveled body to decay on the seat.[2] 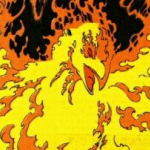 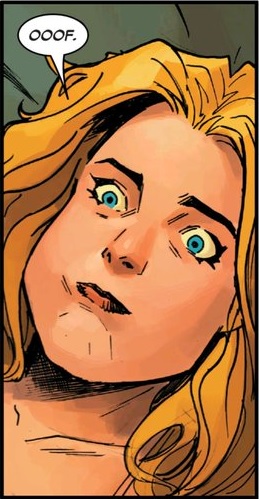