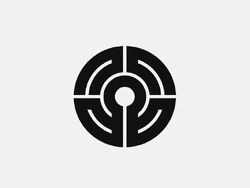 The Octavius Industries was founded by Dr. Otto Octavius, after he left Oscorp Industries to make his own experiments. Otto eventually had to rely on financing and successful projects to maintain his business. At some point he invited Peter Parker to work with him on creating prosthetics, even with the low income and salary, Peter didn't care, as he was there because he trusted on Otto's view of a better future.

After Otto became Doctor Octopus, Peter used the lab to create his Anti Ock suit. After that, the company was left abandoned.

Like this? Let us know!
Retrieved from "https://marvel.fandom.com/wiki/Octavius_Industries_(Earth-1048)?oldid=6227014"
Community content is available under CC-BY-SA unless otherwise noted.