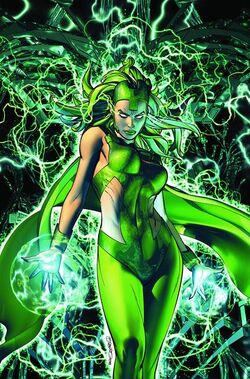 Lorna Dane
Prime Marvel Universe
(Earth-616)
The illegitimate daughter of the mutant terrorist Magneto, Lorna Dane has been fighting for the peaceful coexistence of mutants and humans most of her life. Gifted with the power to manipulate magnetic fields, Lorna is potentially as powerful as her father, but constantly fights psychotic and manic states brought-on by overuse of her powers. Originally a seasonal member of the X-Men with her long-time love Havok, Lorna has been mind controlled many times to battle her teammates and loved ones, even battling Havok. At one time, Lorna was possessed by Malice and the two were stuck together, while Malice led the Marauders, until Zaladane used the High Evolutionary's machines to strip Lorna of her magnetic powers and separated her from Malice. During the encounter, Polaris' Secondary Mutation kicked in and she grew in height, was invulnerable, had superhuman strength, and also affected those around her, amplifying negative emotions, due to being a nexus for negative emotional energies. After a battle with the Shadow King, Lorna was asked to join a new team of X-Factor. After defeating Apocalypse, Lorna returned to Genosha with Magneto to supply him with power and help him keep order, while gaining immense training in the use of her powers. Lorna was present, when the Omega Sentinels decimated Genosha, killing millions of mutants, and was deeply scared. After returning to the X-Men, Lorna was one of the many mutants that lost her powers and accepted Apocalypse's offer to become Pestilence. After Apocalypse's defeat, Lorna used her powers, similar to her original, and went into Shi'ar space, where she joined the Starjammers. She later returned to Earth with Alex, and the two of them rejoined X-Factor together.
Alternate Reality Versions · Movies · Television · Video Games 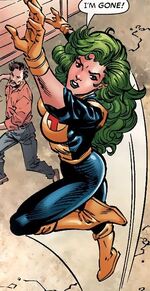 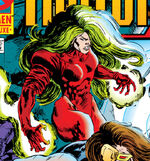 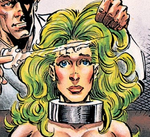 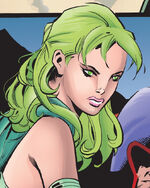 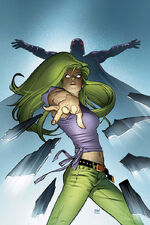 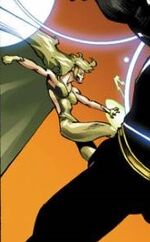 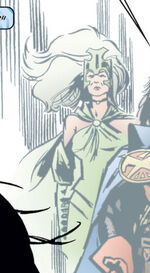 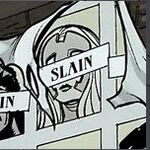 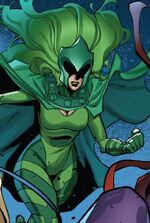 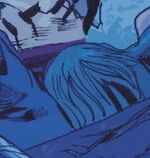 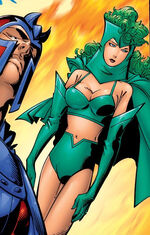 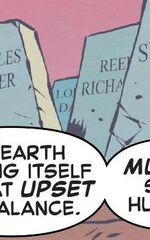 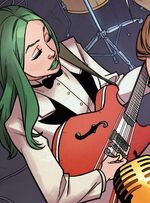 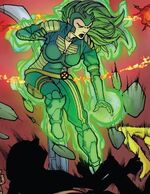 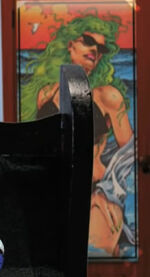 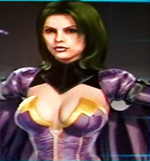 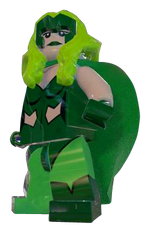 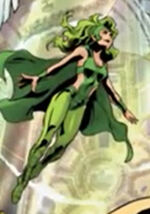 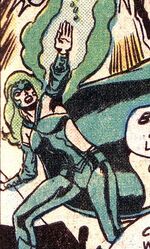 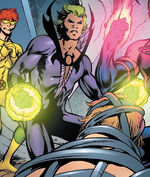