Prime Eternal (also known as Prime One)[1][2] is the title of the leader of the Earth's Eternals who is able to initiate the ritual of the Uni-Mind, but is obtained either by heirdom or by combat in the Hall of Eternal Judgment. 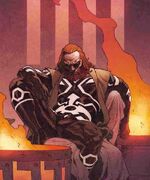 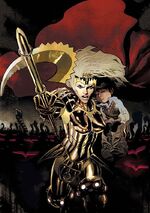 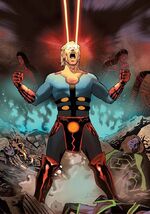 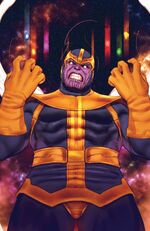 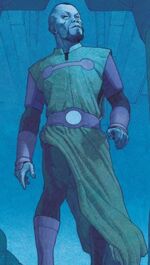 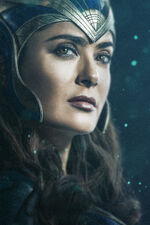 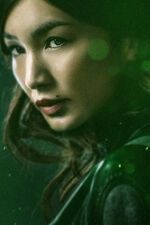