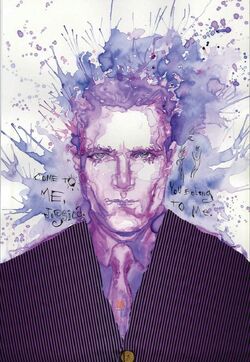 Zebediah Killgrave, also known as the Purple Man, was once a Croatian spy sent on a secret mission to steal a special experimental nerve agent. But as he got caught, one of the guards tried to shoot him but missed, hitting the tank and dowsing him with the gas. The nerve agent turned his skin and eyes purple. When he was about to get arrested, he told a weak excuse. Much to his surprise, the guards believed him. After the failed mission, Killgrave came to the realization that he had the ability to secrete pheromones. Once inhaled by another person, he can control them using literal verbal commands, making them completely obedient to him. With it, he abandoned his career as has a spy for a life of terrible crimes, robbery, and attempted world domination. And when that doesn't work out, he constantly goes around making people give him food and shelter. If somebody annoys him, he would make them hurt themselves or worse. He even forces beautiful women and attractive teenage girls to have sex with him. At first, he only needed to be physically present to control someone, but over time he could bend hundreds, possibly thousands of people to his will. Despite not always attempting world domination like M.O.D.O.K. of A.I.M or Red Skull of HYDRA, he is acknowledged as a dangerous enemy and crimelord even to the likes of the Avengers, but his plans are constantly foiled by his arch-enemy Jessica Jones, her husband Luke Cage, and Daredevil, the first person to resist and defeat him. 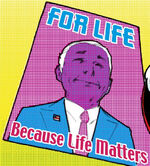 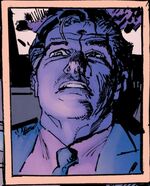 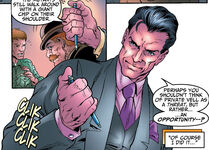 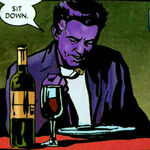 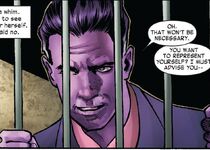 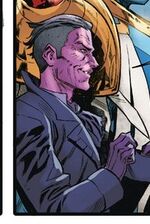 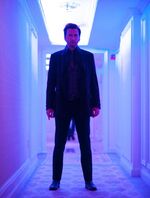 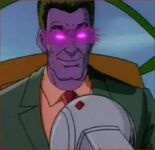 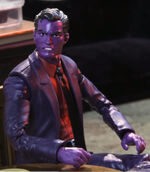 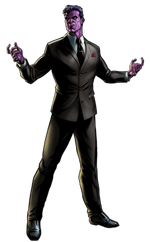 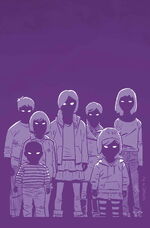 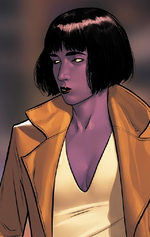 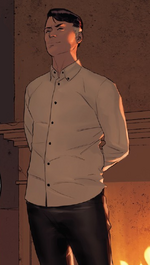