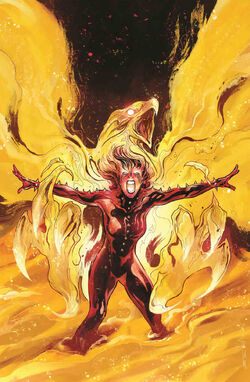 Born in a world where the Phoenix Force merged with Marvel Girl, instead of replacing her, and Senator Robert Kelly was assassinated by the Brotherhood of Evil Mutants, Rachel Summers is the daughter of Cyclops and Phoenix. After the rise of anti-mutant hysteria, most mutants were killed, while the remaining were sent to containment facilities. Rachel was captured and brainwashed to become a Hound, mutants that were used to track down the stray mutants and either kill or capture them. After rebelling, Rachel was sent to the South Bronx Mutant Containment Facility, where she fell in-love with Franklin Richards, son to the famous Fantastic Four. There, Rachel joined the X-Men, in an attempt to change her future from occurring, by stopping Senator Kelly's assassination. Rachel used her considerable telepathy and telekinesis to Chronoskim Kate Pryde into the past, but, even with a successful mission, her timeline was not altered. Rachel traveled into the past herself, to see why nothing changed, and the Phoenix Force sensed her. Returning to the present with Rachel, the Force lay dormant, until Rachel and Kate were almost killed by Nimrod and the Force sent her to the past. Arriving in a new timeline where Jean Grey was believed dead, Rachel claimed a holo-empathic crystal from Jean's parent's home and the name and power of Phoenix as her own birthright. As Phoenix, Rachel joined the X-Men and battled as the team's telepath, often times making brash decisions with her powers, until she attempted to kill Selene and Wolverine stabbed her in the chest. Barely clinging to life, Rachel was manipulated by the sorceress Spiral and trapped in Mojoverse, until she escaped and, after believing that the X-Men had all died, with the two other surviving X-Men, founded Excalibur. After many adventures with Excalibur, Rachel was lost in the time-stream, but two separate versions of Rachel have appeared since then, Mother Askani and Marvel Girl. 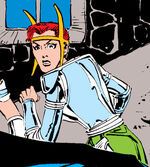 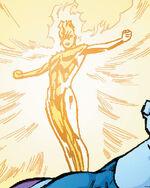 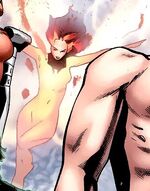 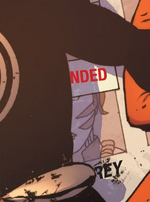 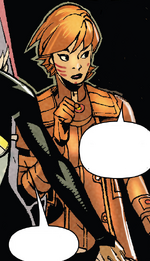 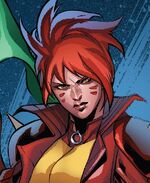 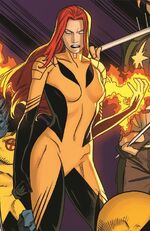 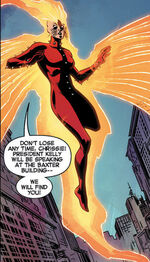 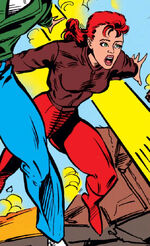 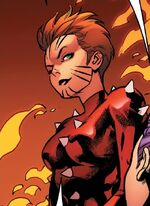 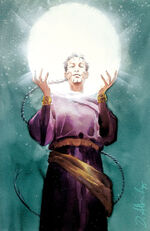 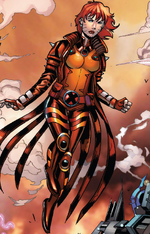 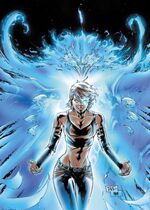 Phoenix
Retrieved from "https://marvel.fandom.com/wiki/Rachel_Summers?oldid=6257474"
Community content is available under CC-BY-SA unless otherwise noted.