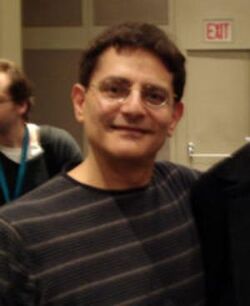 Ralph Macchio is an editor at Marvel Comics. He has done Q&A columns in Thor titled "The Hammer Strikes". Despite having the exact same name as the actor Ralph Macchio, he is of no blood relation, and the same name is entirely coincidental. However, Marvel Comics staff has jokingly referred to Macchio as "the Karate Kid", after the Hollywood Macchio's most well known movie. 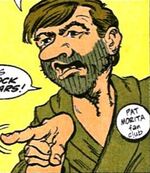