He taught them to be heroes in the car on the way there? That's not leadership. That's sorcery.

• The Runaways can’t go home, but Los Angeles’ First Protector and Most Venerable Hero has taken them in! Have they FINALLY met a powerful adult they can trust?

• To fight by his side, they’ll have to leave one of their own behind!

• And without a soul to feast on, Gib is fading fast. Sounds like a ticking clock… 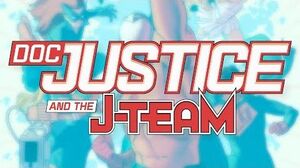 Retrieved from "https://marvel.fandom.com/wiki/Runaways_Vol_5_27?oldid=5518633"
Community content is available under CC-BY-SA unless otherwise noted.