Secret Wars is the title of Marvel's first ever company-wide crossover event. It was the first crossover event to include all company properties in the history of comics. Secret Wars was developed at the request of the toy manufacturer Mattel, who wanted to capitalize on the resurgence in popularity of action figure toys in the early 1980's and create a new line of toys for popular Marvel characters. The company asked for an editorial concept to be published that tied-in with the new toy line and brought all of the characters together.[1]

The toy line that inspired the Secret Wars event did not sell exceptionally well. However, the limited-edition line of comics that it produced became the best-selling comic book series in 25 years. This inspired the idea of having all of Marvel's characters appear in an annual crossover event, and has been a tradition that Marvel Comics has continued to this day.[1]

A sequel, Secret Wars II was published the next year in 1986, tying-in almost every Marvel comic book written at the time and featuring a plot involving the original Secret Wars architect, Beyonder, visiting Earth. In 2015, Marvel released another large event under the name Secret Wars. 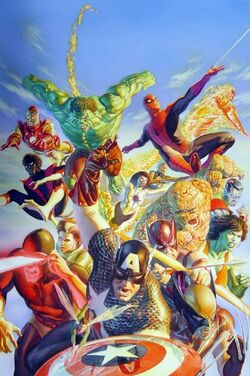 The Secret Wars event began in each individual hero's respective magazines, with all of the chosen heroes feeling "called" to a massive mechanical ring that mysteriously appeared in Central Park and that instantly transports them to a location called Battleworld when they step inside. The events of each character being transported from Earth to Battleworld were depicted in:

It is soon revealed that a cosmic entity known as the Beyonder had gathered this large assortment of superheroes and super-villains on Battleworld to see who would win in a fight of good against evil. [4] 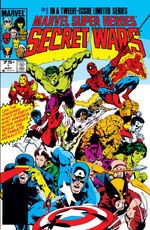 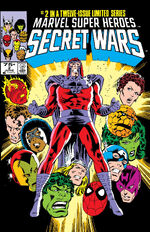 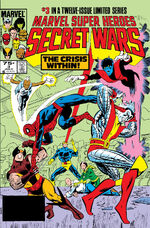 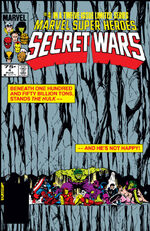 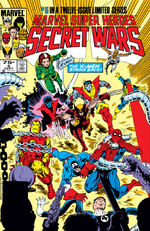 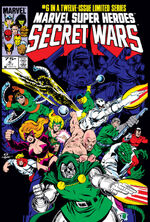 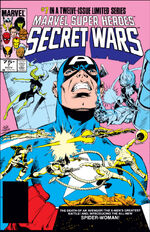 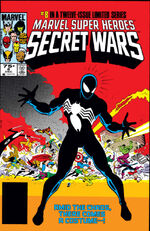 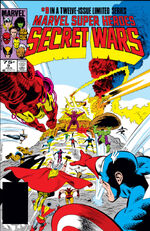 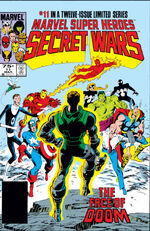 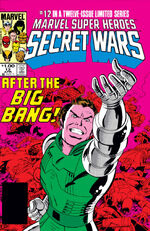