The Silver Surfer animated series briefly appeared on the FOX Network in 1998. Among the first to feature computer graphics, blended with cel-animated rendered in the style of Surfer creator Jack Kirby, the FOX Kids series diverged from the comic in various ways. However, it accurately retells the Surfer's origin on Zenn-La and the method by which he regained his emotions and memories was altered to not involve the Fantastic Four. While further adventures included appearance by many characters from Marvel's "cosmic" stable such as Thanos, the Watcher, Ego the Living Planet, Mentor, Drax the Destroyer, Pip the Troll, Nebula, Beta Ray Bill, Gamora, Nova, Adam Warlock and the Kree and Skrull empires, their portrayals and roles often differed from their comic book incarnations. Possessed of an unusually serious tone compared to Marvel's other animated projects, with frequent maudlin musings by the Surfer and episode resolutions which were often downbeat, the series was cancelled after only one season of thirteen episodes. Eight further episodes for the next season were written but never animated.

The series ended on a cliffhanger and was never finished. The second season was started and were even given episode names. 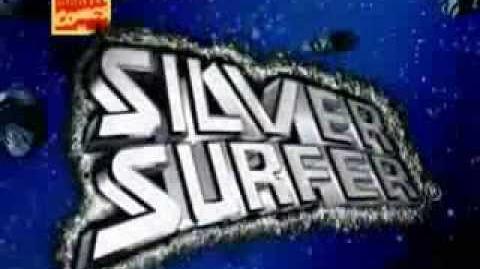 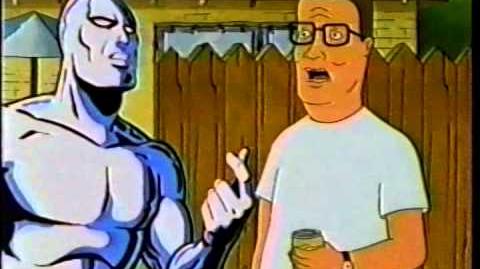 Like this? Let us know!
Retrieved from "https://marvel.fandom.com/wiki/Silver_Surfer_(animated_series)?oldid=6491641"
Community content is available under CC-BY-SA unless otherwise noted.