View source
watch 01:55
Cobra Kai Season 4 - The Loop
Do you like this video?
Play Sound
For the beings commonly known as Skrulls, please consult the Deviant Skrulls. 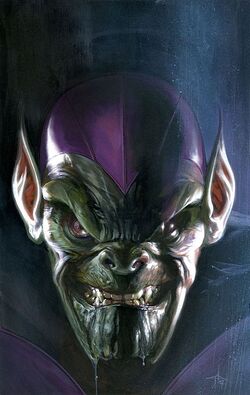 A long time ago, the Celestials visited Skrullos and experimented on the genetics of a native life form, creating three branches among that species: the Prime (or "Normals"), the Eternals and the Deviants.

The Deviant Skrulls became the dominant species, waging war against their cousin races and exterminating them. They are commonly known as Skrulls, and the Skrull Empire. 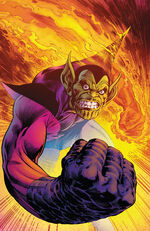 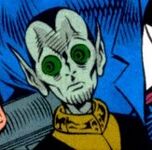 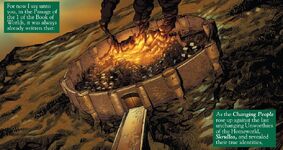 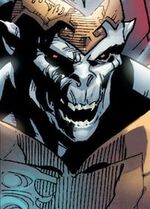 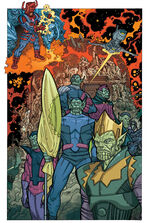 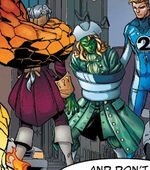 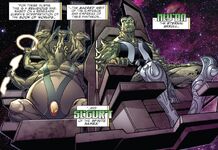