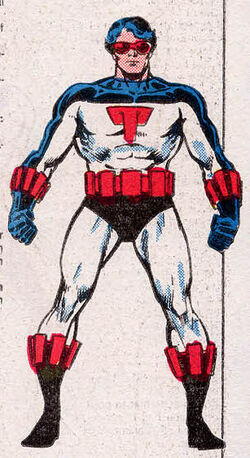 The Smashers of the Imperial Guard are human-like aliens using Exospex to grant themselves powers.

For a long time, Vril-Rokk was the sole known and stable Smasher of the Guard, but since his death at the hands of Vulcan, his legacy suffers from a lack of stability.

More recently, during the War with the Builders, many Subguardians Smasher have been activated for duty due to the need of troops, but aren't the Smasher of the Imperial Guard. 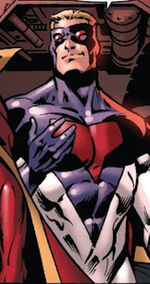 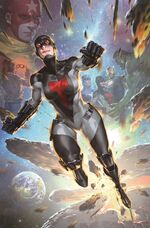 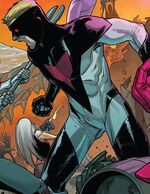 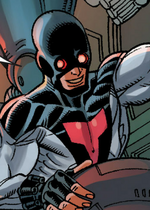 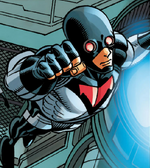 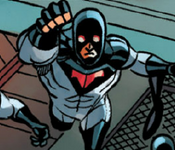 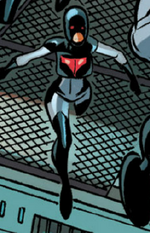