About 200 results for Alexander Aaron 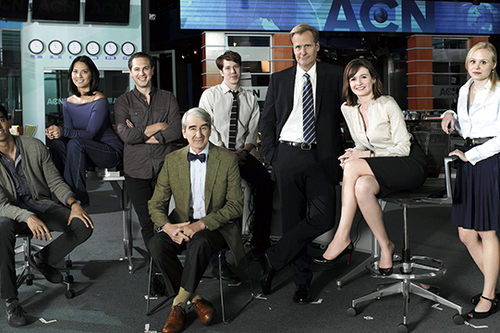 This collaborative encyclopedia focuses on Aaron Sorkin's HBO series The Newsroom, which goes behind the scenes of a fictional cable news channel. Anyone can edit this Wiki, and with your help we can work together to mold this wiki and…