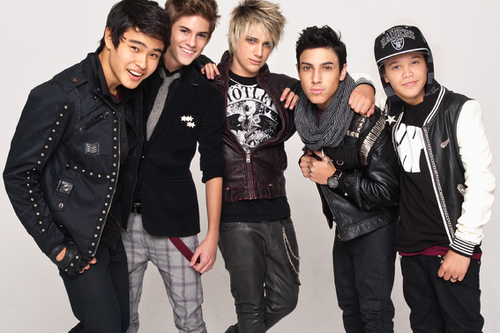 This wiki is a place for 5ers (fans of IM5) to learn more about IM5 and have a place to talk to other 5ers about them. IM5 is a boyband. The 5 members are Gabriel (Gabe) Morales, Dalton Rapattoni, Cole…