There is a page named "Anthony Stark (Earth-110)" on this wiki. See also the other search results found. 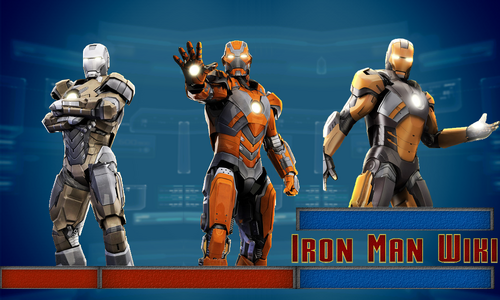 The Ultimate Resource For Iron Man that Anyone Can Edit! Anthony Edward "Tony" Stark, or famously and simply known by his name as Tony Stark for short, is a character that appears in the Iron Man Trilogy films and in…