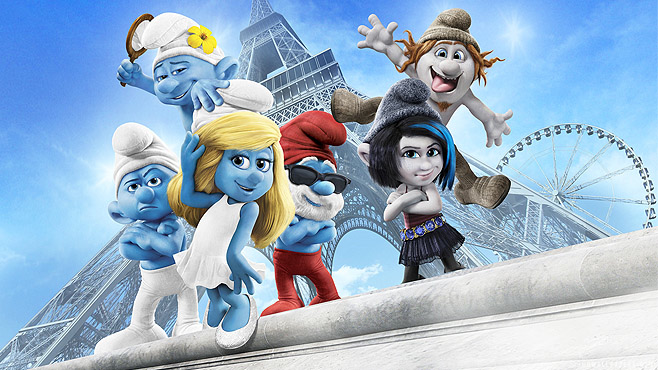 The Smurfs are a franchise of characters initially created for Belgian comics, and gained popularity on television in the 1980s. Smurfs are little blue creatures who live in a village made of mushrooms. Their leader is Papa Smurf, who looks…