There is a page named "Baron Zemo" on this wiki. See also the other search results found. 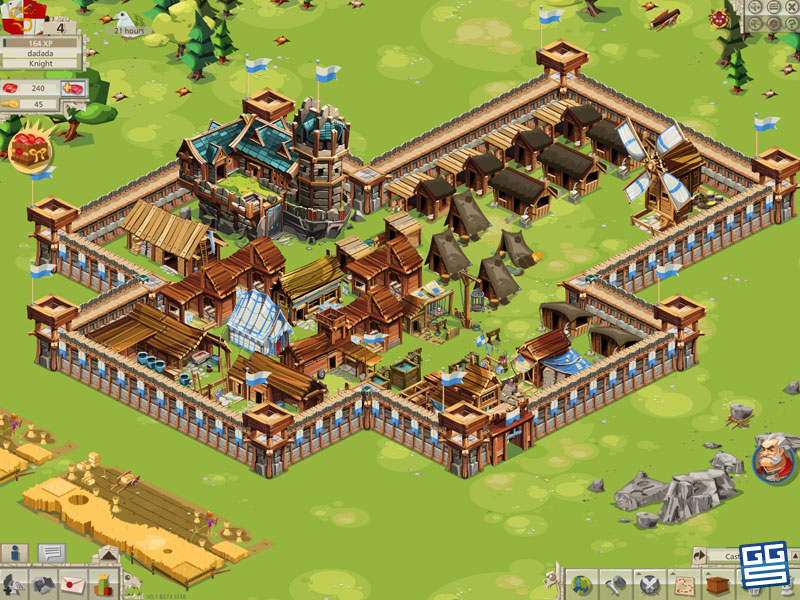 Welcome to the Wiki of Goodgame Empire! Goodgame Empire is a medieval fantasy game in which you must manage to your own empire as the lord of your very own castle! Here you will find anything you want to know…