About 2,300 results for Black Queen 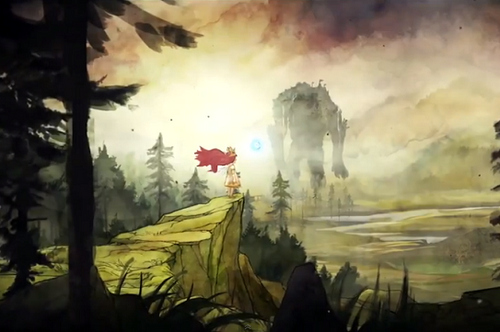 Child of Light is an upcoming 2D Adventure/RPG/Puzzle game developed and published by Ubisoft. Child of Light centers around Aurora, the daughter of a duke from 1895 Austria, who contracts a physical ailment that causes her to fall asleep. Upon…