About 1,100 results for Black Rook 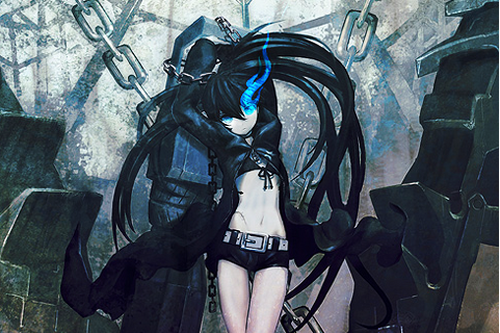 This wiki covers everything about the concept of Black Rock Shooter, originally created by Japanese illustrator huke. BRS originated as a composition by Supercell, performed by the popular Vocaloid Hatsune Miku, and has been adopted into an animated series, an…