About 100 results for Buck Lime 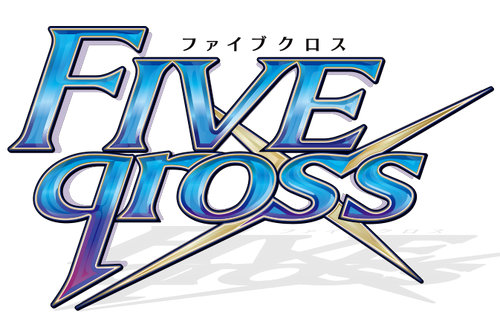 Five Qross is the newest trading card game released in 2013 by Bushiroad. There are a few unique features that make Five Qross TCG different from other playing card games. The first noticeable feature is that this game has an Online…