There is a page named "Doctor Doom" on this wiki. See also the other search results found. 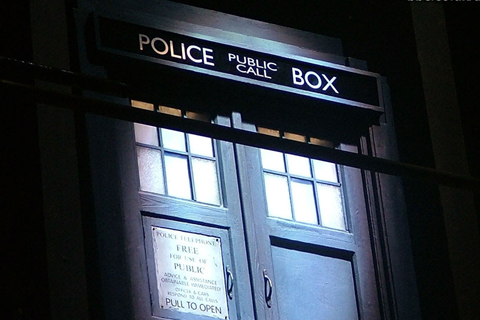 The Tardis Data Core is the main DOCTOR WHO wiki at Wikia. We cover everything having to do with the DOCTOR WHO universe — including TORCHWOOD, THE SARAH JANE ADVENTURES and K9. Whether you're looking for information about…