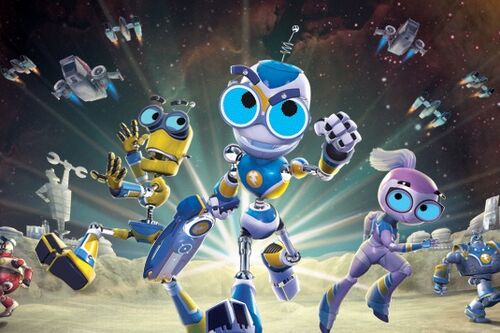 It's 2080, and you must to join with two lucky robots, Bolts and Blip who live at Earth's Moon, in it's capital city, Lunar City, Bolts and Blip accidentally get drafted as members of the Lunar League's last placed team,…