About 200 results for Dynamic Man 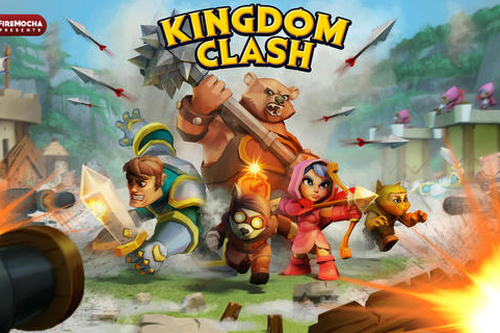 Kingdom Clash is a game promoted by Firemocha and owned by Storm8. It's game play is very similar to the very popular Clash of Clans. The aim is to build up your kingdom, and be top of the game. You…