There is a page named "Foggy Nelson" on this wiki. See also the other search results found. 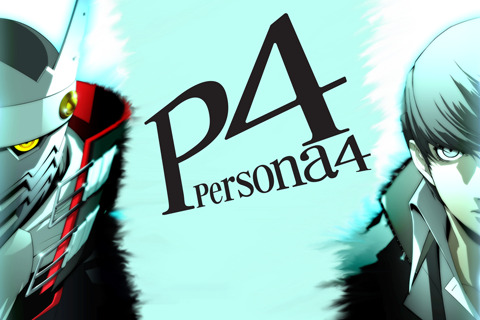 Welcome to Persona 4 Wiki, the wiki about Persona 4 that anyone can edit! Shin Megami Tensei: Persona 4, originally released in Japan as simply Persona 4 (ペルソナ4 Perusona Fō?), is a role-playing video game developed and published by Atlus…