About 600 results for Franklin Benjamin Richards 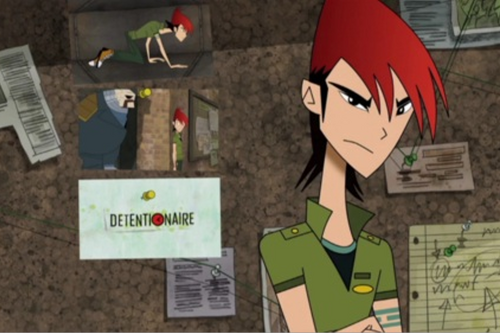 Detentionaire, created by Daniel Bryan Franklin and Charles Johnston and produced by Nelvana, is a thriller/action/comedy series that starts with a quite common approach; there is your seemingly average school of “A Nigma High” where Lee Ping, an Asian-Canadian student,…