There is a page named "Gaveedra Seven (Mojoverse)" on this wiki. See also the other search results found. 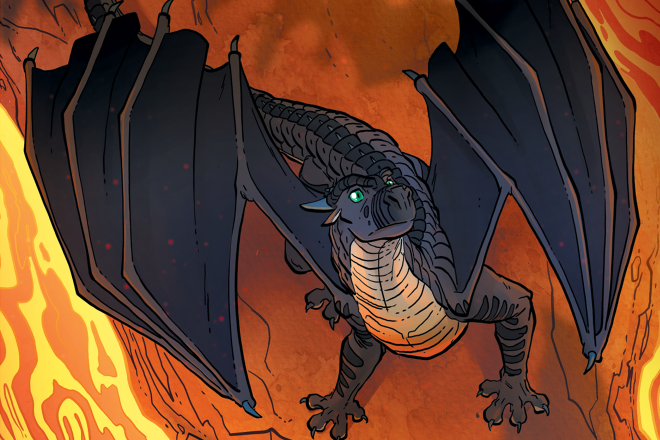 The seven dragon tribes have been at war for generations, locked in an endless battle over an ancient, lost treasure. A secret movement called the Talons of Peace is determined to bring an end to the fighting, with the help…