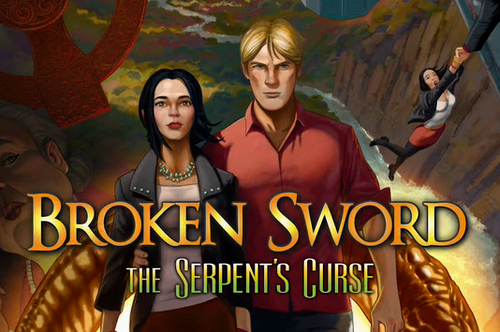 The Broken Sword Wiki is dedicated to providing information on characters and locations within Revolution Software's best-selling point and click adventure game series (so far). Enter a world of international conspiracies and adventures that will shape the course of human…