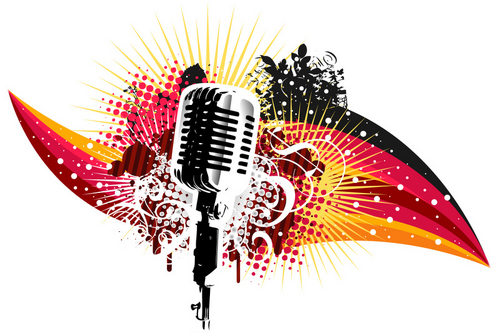 Here at Hip Hop Fanon Wiki, you can post all of your music videos and raps. This wiki is a bit new, so it needs more users! There are even rap battles made on chat! The more you win, the…