About 800 results for Johann Shmidt 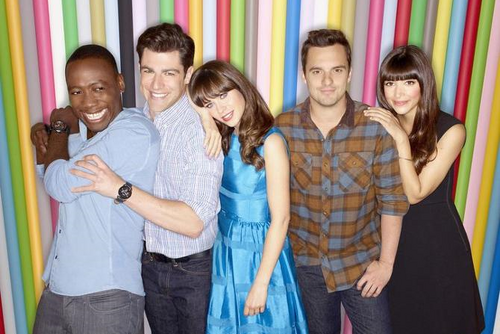 New Girl is an American television show that premiered on September 20, 2011. The series stars Zooey Deschanel as Jessica "Jess" Day, a bubbly, eccentric teacher in her 20's who is trying to get over her breakup with her boyfriend after…