There is a page named "Jonathan Storm" on this wiki. See also the other search results found.

About 1,400 results for "Jonathan Storm" 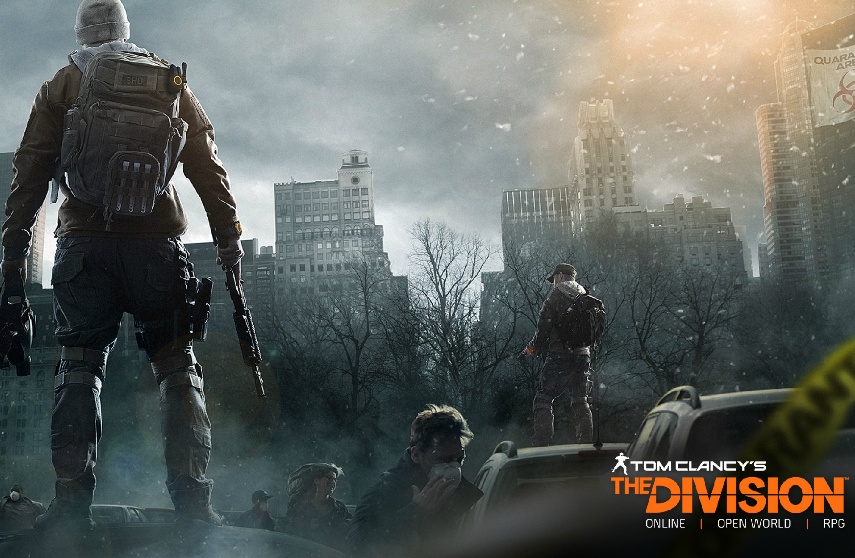 The Division Wiki is about the upcoming online open-world role-playing tactical shooter developed by Ubisoft Massive, Ubisoft Reflections, and Red Storm Entertainment, set to be released in 2015 for the PlayStation 4, Xbox One, and Microsoft Windows. This game plots…