There is a page named "Jubilation Lee" on this wiki. See also the other search results found.

About 700 results for "Jubilation Lee" 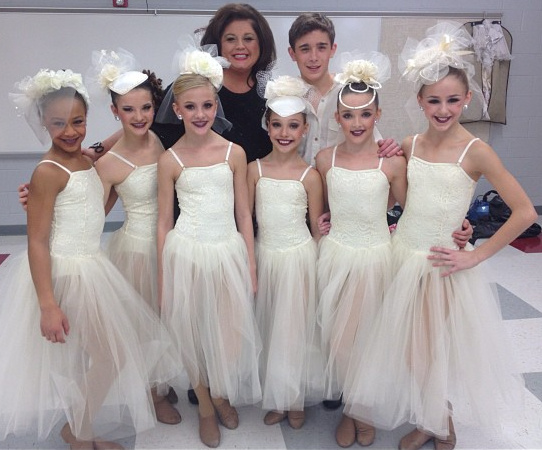 Set in Pittsburgh’s renowned Abby Lee Dance Company, owned and operated by notoriously demanding and passionate instructor Abby Lee Miller, “Dance Moms” follows children’s early steps on the road to stardom, and their doting mothers who are there for every…