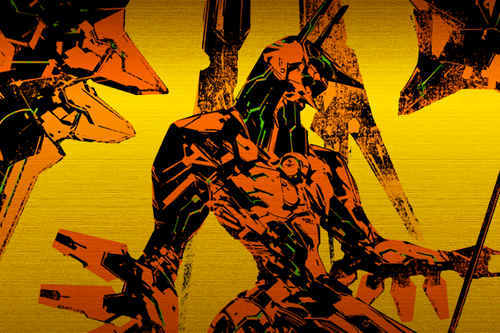 Zone of the Enders Wiki

Zone of the Enders, also known as Z.O.E., is a video game that was developed and published by Konami in 2001 for the PlayStation 2. It was produced by, and is closely associated with Hideo Kojima. The game is based…