There is a page named "Koto" on this wiki. See also the other search results found. 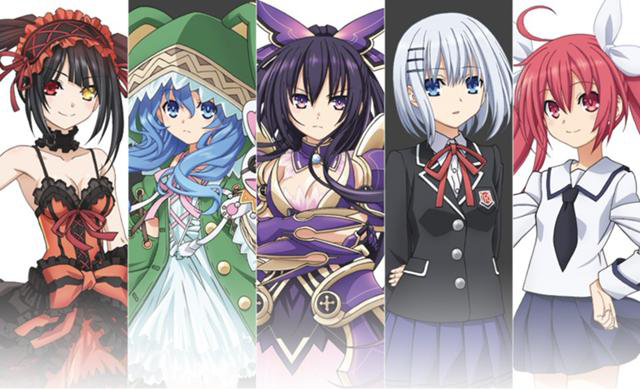 Itsuka Shido is a high school boy. After the last day of the spring holidays, an spacequake wrecked the town and a girl in armor appears in front of him. Shido's sister-in-law, Kotori, tells him that the girl is called…