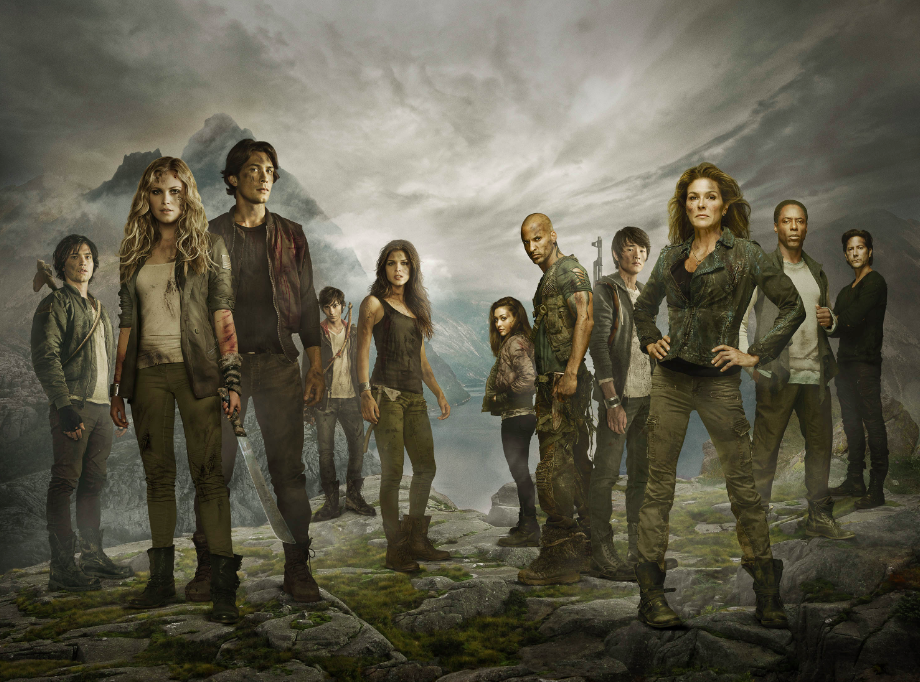 The 100 is a wikia dedicated to chronicling The CW T.V. series, The 100, which is based on the science-fiction book series by Kass Morgan. Read all about the characters, relationships, episodes, and behind-the-scenes information about The 100 here. Here…