About 500 results for Madame Web 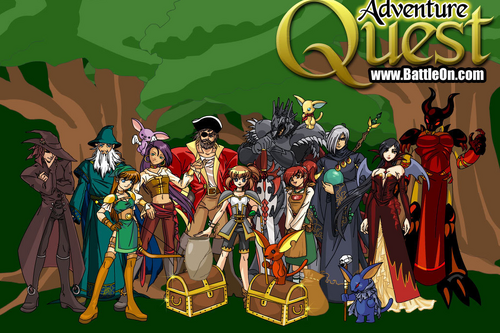 AQWiki is a community dedicated to the Web-based Flash Role-Playing Game AdventureQuest, created and updated by Artix Entertainment, LLC. AQWiki aims to provide a comprehensive and accurate store of information about AdventureQuest that is mostly editable, with the exception of…