There is a page named "Man-Thing" on this wiki. See also the other search results found. 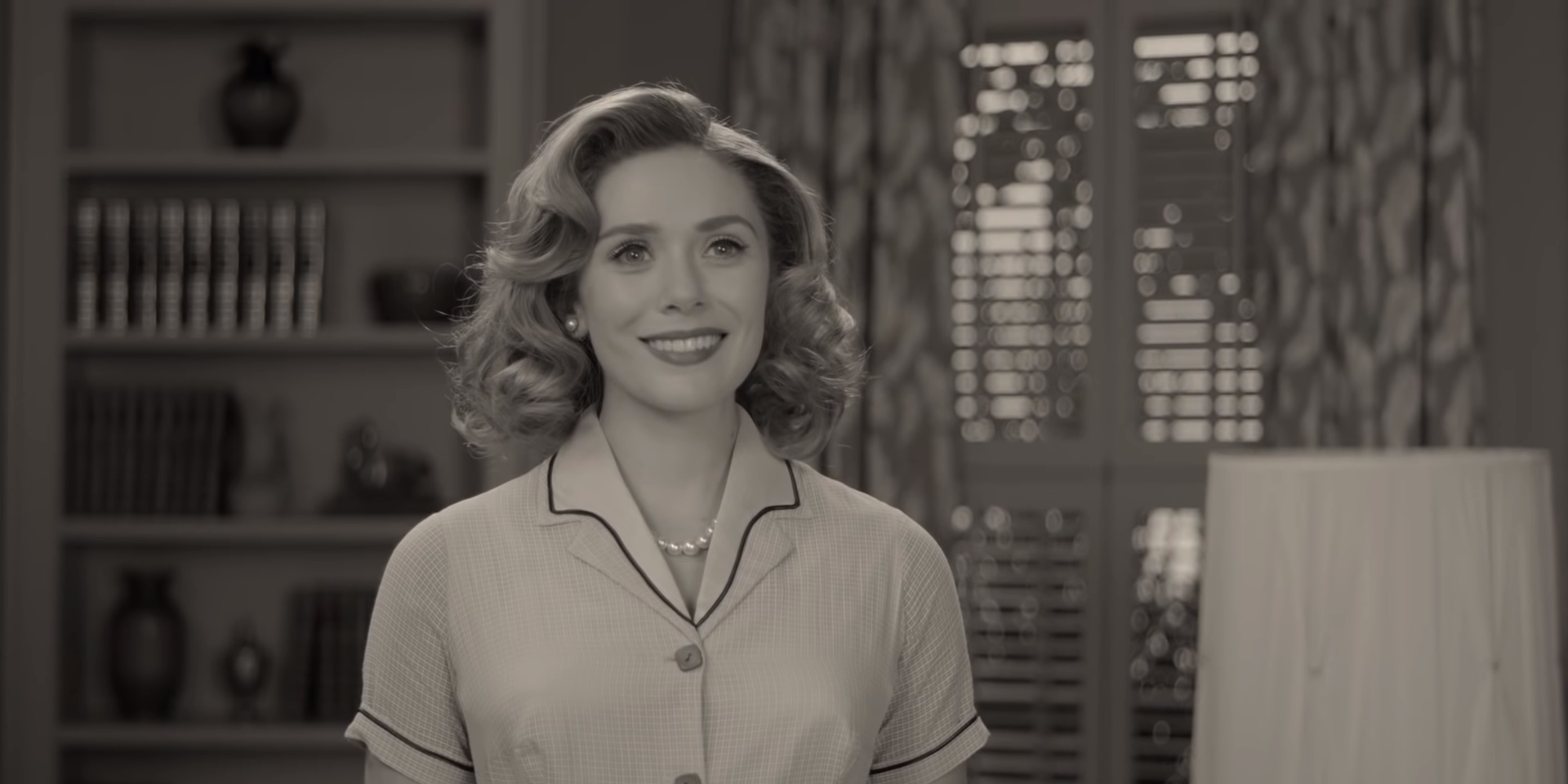 This wiki is dedicated to all past and upcoming movies based on the Marvel Comics, including TV films like Man-Thing, animated films like Planet Hulk, and films based on properties bought by Marvel like Men in Black. Check us out…