About 500 results for Maxwell Dillon 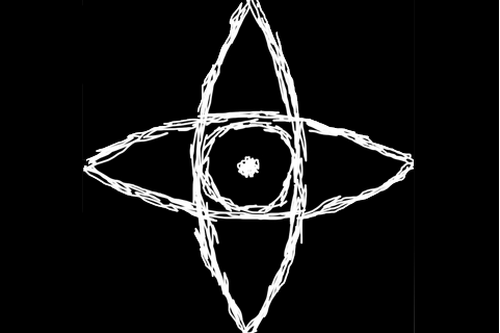 TribeTwelve started off as an innocent little thing, a YouTube page for Noah Maxwell's project on the Twelve Tribes of Israel. However, soon afterward, the project was cancelled by the teacher for unknown reasons. The news became worse when Noah…