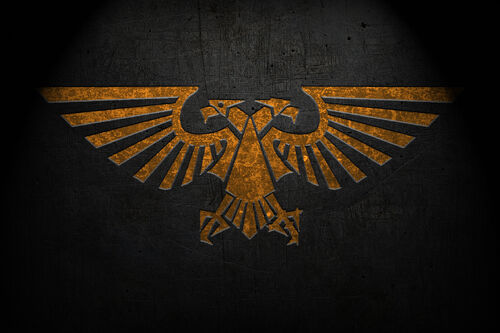 "It is the 41st Millennium. For more than a hundred centuries the Emperor of Mankind has sat immobile on the Golden Throne of Earth. He is the master of mankind by the will of the gods and master of a…