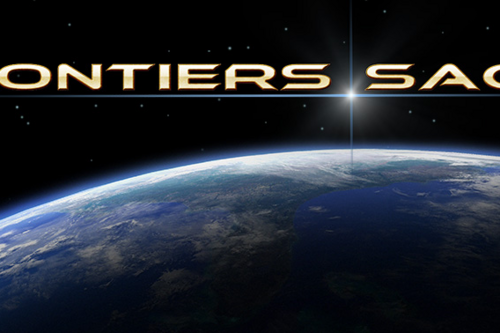 The Frontiers Saga is a series of Science Fiction novels that covers a century of human adventures in space. Throughout history, certain discoveries, inventions, events, and even people, have changed the course of civilizations. Occasionally, these elements come together to…