There is a page named "Melf" on this wiki. See also the other search results found. 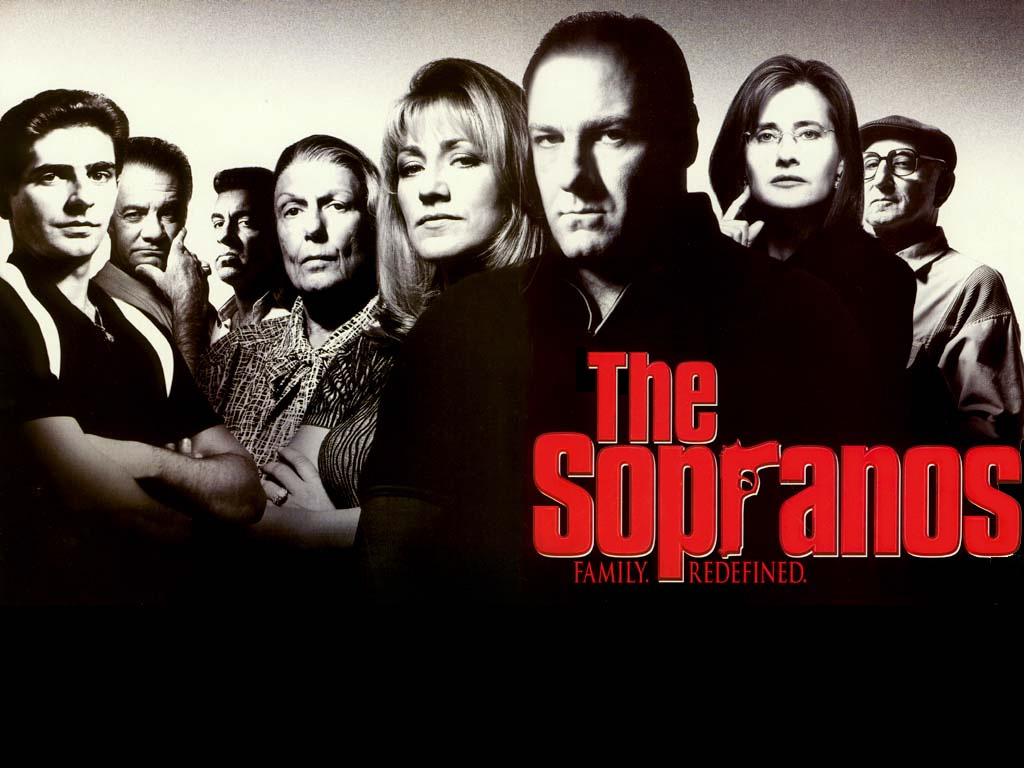 The Sopranos is an American television drama created by David Chase. The series revolves around the New Jersey-based Italian-American mobster Tony Soprano (James Gandolfini) and the difficulties he faces as he tries to balance the conflicting requirements of his home…