About 600 results for Melter 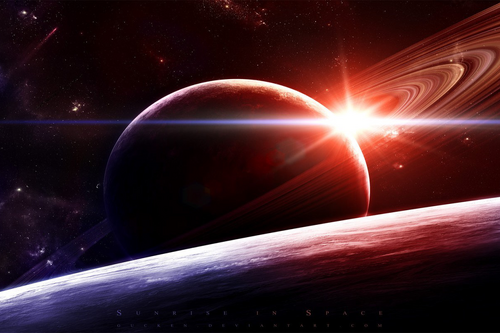 Outer space, or simply space, is the void that exists between celestial bodies, including the Earth.[1] It is not completely empty, but consists of a hard vacuum containing a low density of particles: predominantly a plasma of hydrogen and helium,…